Here at Broughton EAP we offer a full range of site suitable 110V equipment that’s including fan heaters, infra red heaters, dehumidifiers and cooling and ventilation fans.  There are options for both 16A and 32A supplies meaning that we can offer something for just about every supply.

Despite its widespread use within the construction industry we are regularly asked “What is 110V?” or “Where is 110V used.”   Below is a brief introduction to 110V which we hope will answer what it is, where it’s used and why people use it.

Unlike the electrical supply in your house or office which is 240V, building sites use 110V for safety reasons.  110V is also becoming more widely used on an increasing number of industrial sites where power tools are regularly used.

Why are 110V supplies used?

In short, because they greatly reduce the risks associated with electrocution.

Is 110V a legal requirement?

Although the law doesn’t specifically call for 110V, it does explicitly state that you must take precautions against the risk of death or injury from electricity during construction.  So, even though legally there’s probably no reason that you can’t use an RCD (Residual current (trip) device) and 240v you’ll struggle to find any reputable company whose Health and Safety policies don’t insist on 110V.

Still, there have been instances where people have argued that you are just as well protected, if not better protected, using a 240v supply with an RCD, which is a device that detects faults in the electrical system and rapidly switches off the supply.  However, RCD’s don’t detect every fault and could themselves be faulty so on large sites where there can be lots of trailing cables, numerous trades and organizations all working in the same area at the same time 110v is considered to be the safest option. This is unlikely to change in the foreseeable future because a broken or forgotten RCD could result in injury or even death, and no site agent would want to leave themselves open to criminal charges in these circumstances as they could be considered negligent and to have failed in their duty of care.

If you’re looking for equipment for use on a building site then you’ll need something from either our 110V or dual voltage ranges.  If it’s something for general commercial or industrial use then 240V is probably what you’re after.

Feel free to contact us and give us a call.   Our technical sales department will be happy to offer advice and answer any questions you might have on which unit best suits your need.

As the original UK portable cooling range Mighty Cool has a proud 30 year history of constant evolution to meet the ever changing requirements of climate control. Designed and built with the growing emphasis on energy efficiency in mind, our latest range is designed to meet 21st century requirements with the largest available cooling outputs from a 13A supply, A* efficiency ratings, ErP compliance and the pioneering use of EC fans in portable air conditioning. Made in England to the highest possible standards Mighty Cool's extensive range includes traditional monoblocs, water cooled splits and now an industrial evaporative cooler capable of producing the equivalent of 20kW of cooling from just 2A. 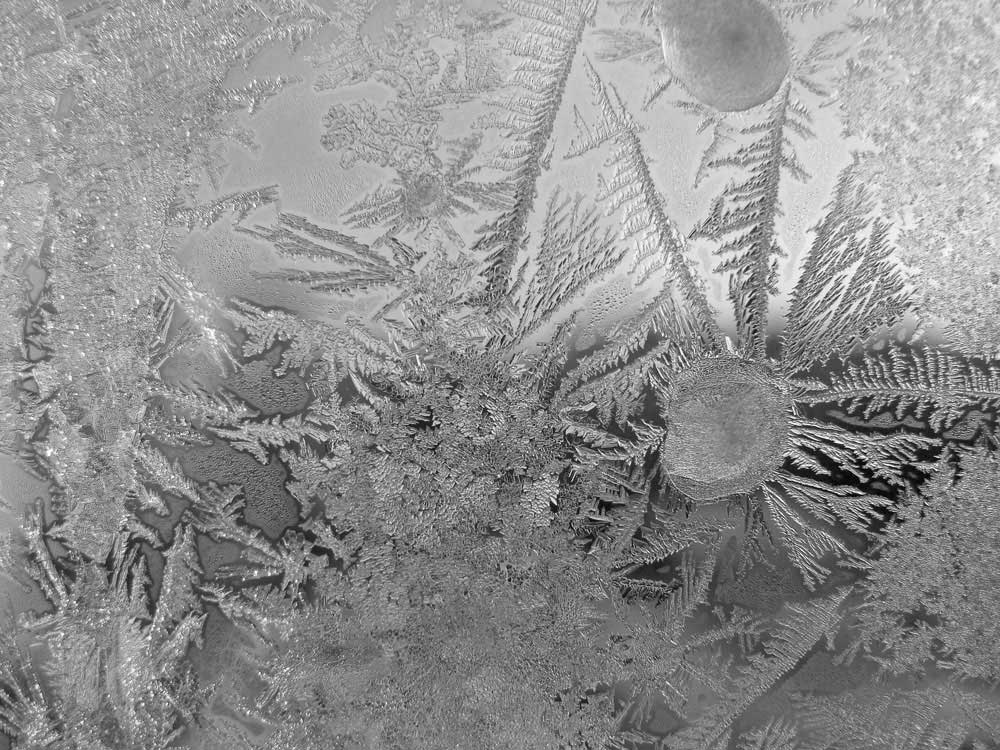 Proven throughout the world our ‘CR’ range of dehumidifiers will suit almost any application you can think of and even some you can’t! From the storage of rare, vintage, motor cars in museums to drying out flooded homes in Hull as quickly and efficiently as possible and numerous building sites across Europe. 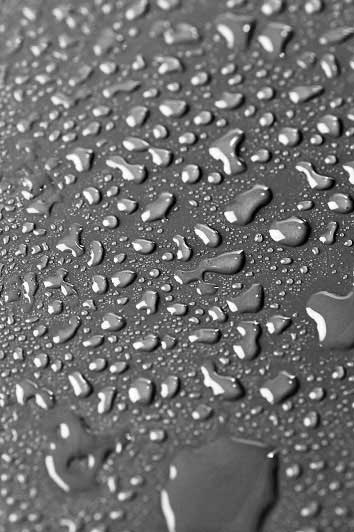 As one of the largest man cooler fan manufacturers in Europe our Mighty Breeze range has become the industry standard and can be found on the pages of most tool catalogues and populating the fleets of some of the largest and most respected hire fleets across the continent. 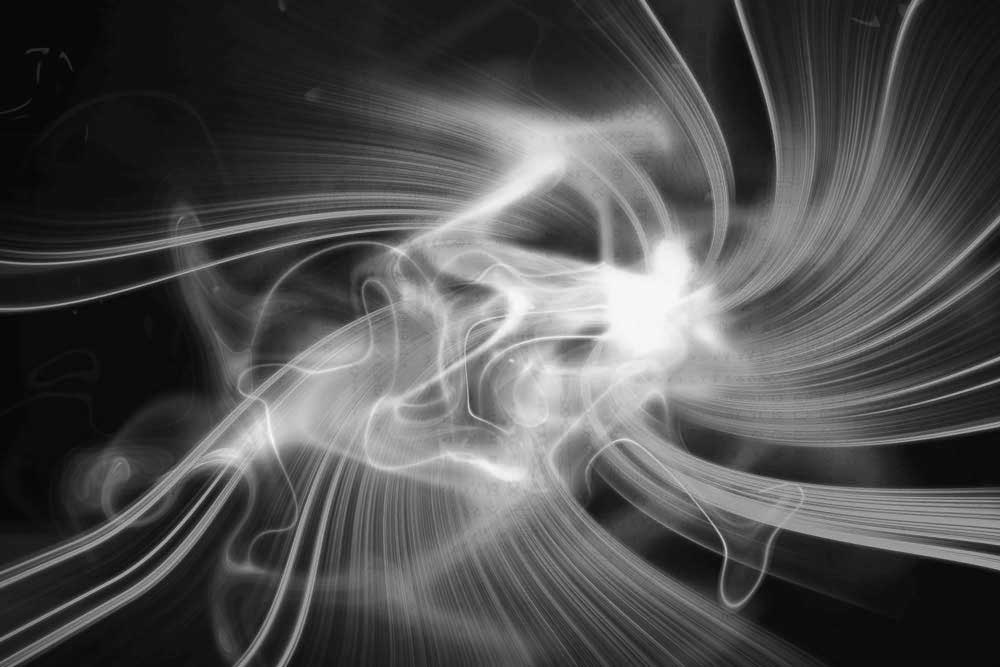 Following numerous requests from the industry Broughton is proud to introduce the latest additions to its range: the AHU30 and AHU50. With nominal 30kw and 50kw outputs respectively these air handling units have been designed whilst in consultation with some of the industries leading players and are therefore exactly what the market has been calling for. 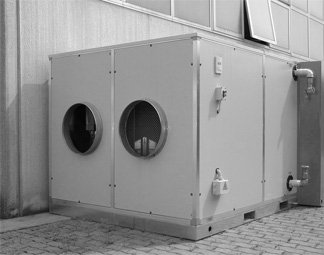 Made in England supplied worldwide